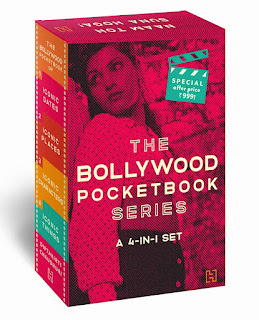 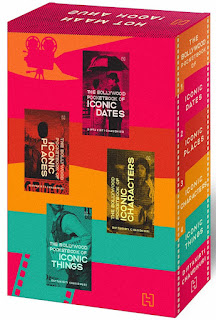 What the hell is this set of books now?

Taking off from popular childhood game of Name Place Animal Thing, this is a set of four (pocket)books on 50 each of Bollywood’s most iconic:

The idea was to create a quasi-chronological snapshot of Hindi cinema, trends that we love but may not always remember exactly how they started or what exactly happened. E.g. the saga of Raj Kapoor’s success as a filmmaker has many chapters that started with him meeting Nargis (on a certain Date), creating (the Character of) Raju the tramp, finding success in Russia (on another Date) and building (a landmark Place like) RK Studios.

Amitabh Bachchan signed his first film on a Date, played the Character of Angry Young Man, tossed a memorable Thing (a coin), and was reborn on two Dates.

While histories of the industry and biographies of top players have covered much of this in detail, I felt a pointillistic approach might allow the reader a new way of seeing connected events, some from different points of view.

Also, short sketches might interest the casual reader more – who could look at this set of four books as a primer on the evolution of Hindi cinema, a collection of stories instead of a history. And they might get interested to read in detail, say, a biography of – ahem – Salim-Javed.

And how big are these books?

A pretty hefty 672 pages, all put together.

But each book is a slim one... 50 chapters each x 3 pages per chapter with a few more pages for photos, bibliographies and acknowledgements.

It’s something you can read in a flight or two (if you’re the adventurous kind) or over a lazy weekend afternoon (if you’re like me).

How legit are these lists of 50? How did you select them?

Of course, there will be debates.

No Anand in the Characters? How can you call a website a Place? Is Ajit that big a deal – that he is in two lists? And really, how do you know this lunchbox will become/remain iconic?

Well, these are my lists and they have an element of subjectivity in them. But then, the idea is to have a mix of obvious and unknown, quirky and straight… I am aiming for a healthy mix of shrugs and eyerolls!

The idea of this set (and all my other books) is to provoke chatter. Tell your Bollywood buddy that this complete nincompoop of an author thinks Ajay Sharma/Vicky Malhotra are a bigger deal than Raj Malhotra. And maybe, just maybe, this friend might say he agrees with the author. Which would be the cue for you to watch Baazigar once again.

So how to read them? Is there a reading order?

Not really. Start with whichever one catches your fancy.

Though I’d expect you to read all four at some point of time. <insert sheepish grin>

How did this book come about?

Some time back, I read a book called Rosebud Sleds and Horses’ Heads. Anyone even half-interested in Hollywood would guess the tagline: 50 of Film’s Most Evocative Objects. It is a slim volume of approx. 100+ pages with a short description of the object chosen, why it was chosen and an (abstract) illustration. I loved the concept. (It was my favourite book of 2014.) And it probably stayed in the part of my mind, where I think who would play Geeta Dutt and Meena Kumari in a biopic about Guru Dutt.

A while after that, I used to get amused by the trend of celebrating movies (#45YearsofSholay, #20YearsofDilChahtaHai) and wondered if there was a Hindi film for each day of the year. Not only release dates of big trendsetter movies, but also events that impacted or were impacted by cinema. E.g. A headline in Times of India in February 2006 became a movie. In July 1947, a producer in his early twenties went to a veteran producer’s house and met the latter’s daughter.

[I even pitched this idea to a publisher but putting together 365 momentous events just sounded too unwieldy.]

Both these ideas went to bed with Mera kuch samaan playing in the background and when they woke up, a box set of Three Classic Films of Gulzar had come out. Analyses of Aandhi, Angoor and Ijaazat in three slim volumes, put together in a box. The books were thematically matched, were designed and written similarly, and looked wonderful in the box.

And all these came together in a proposal that I call DPCT.

Hope you enjoy the books! 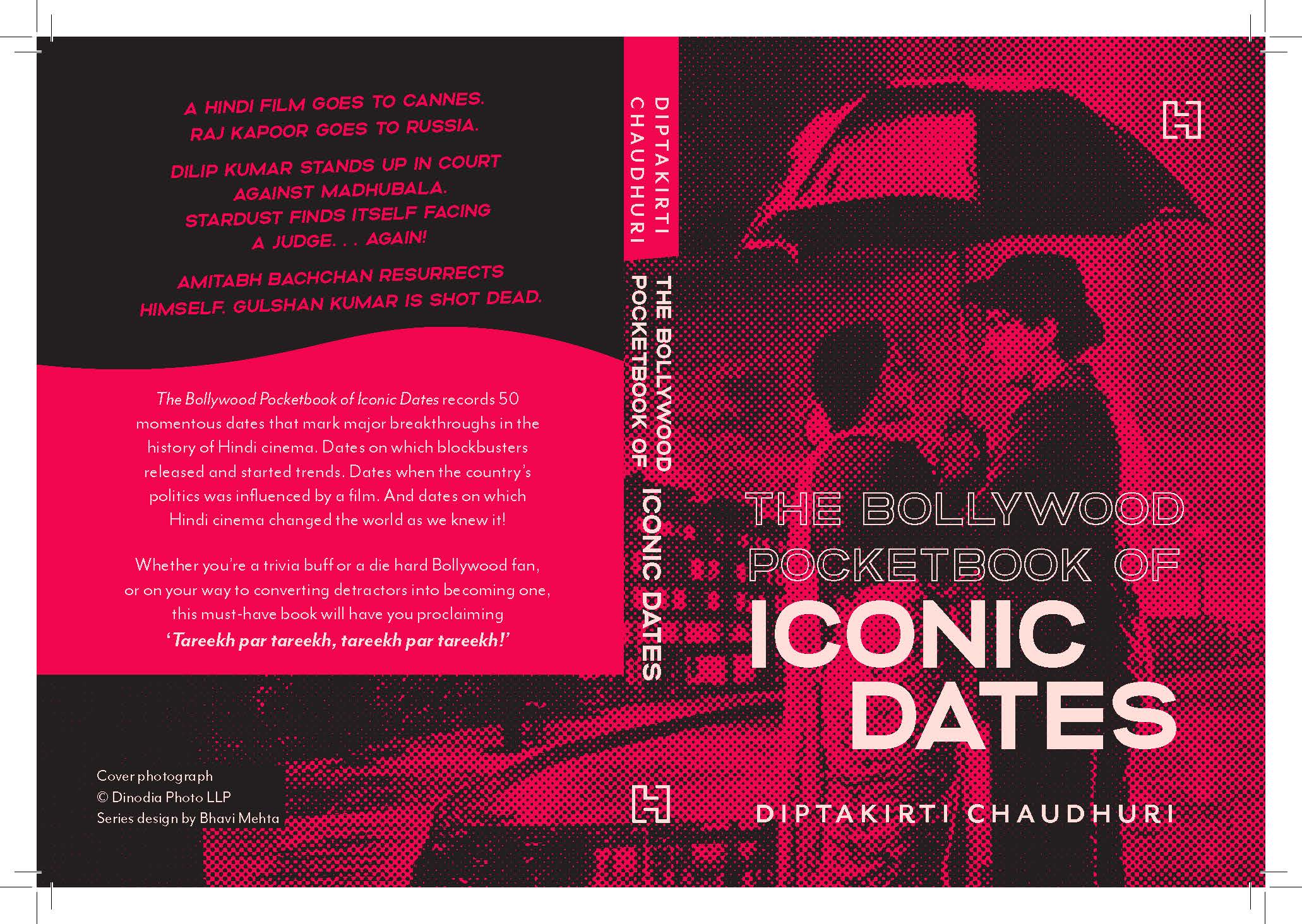 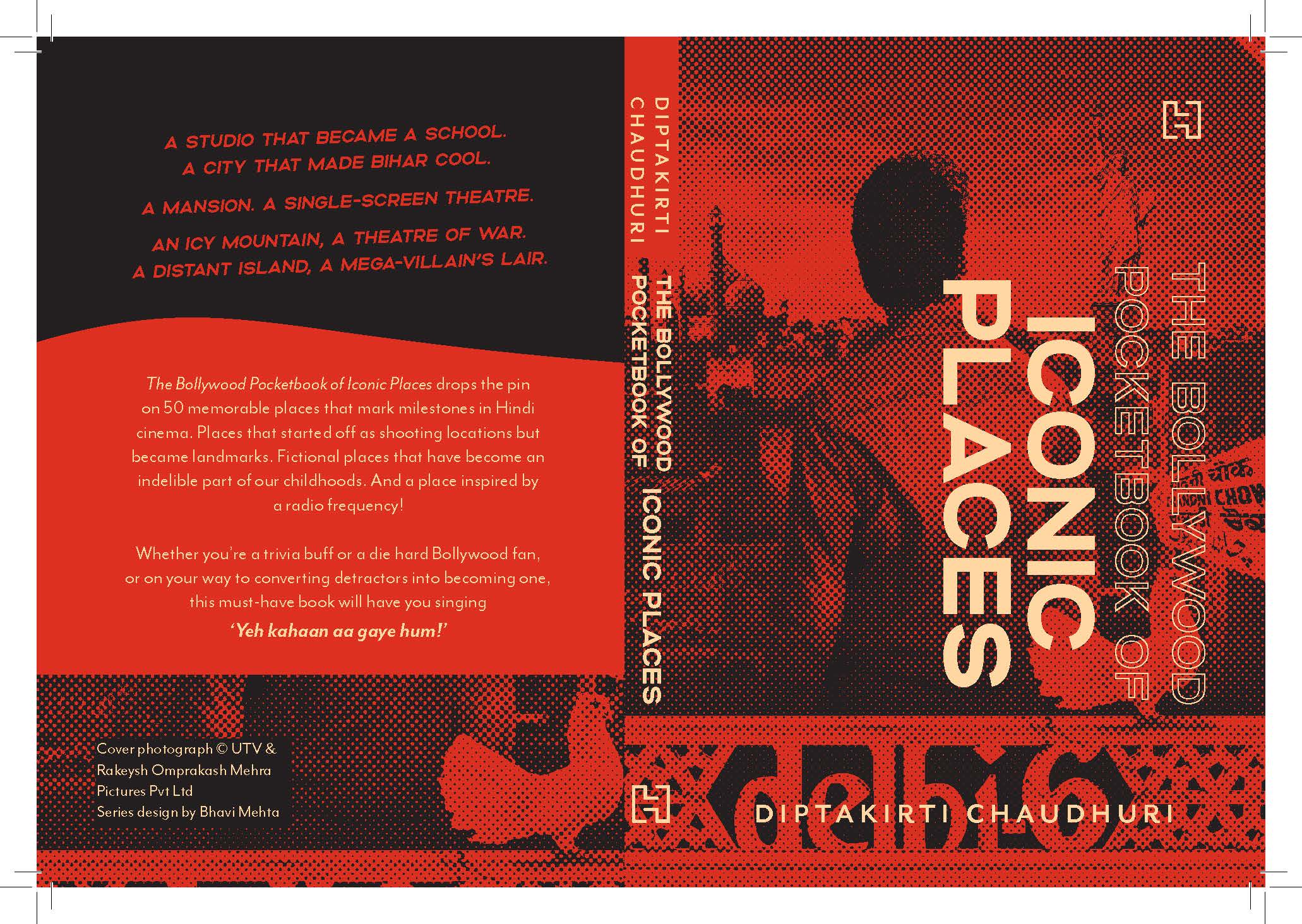 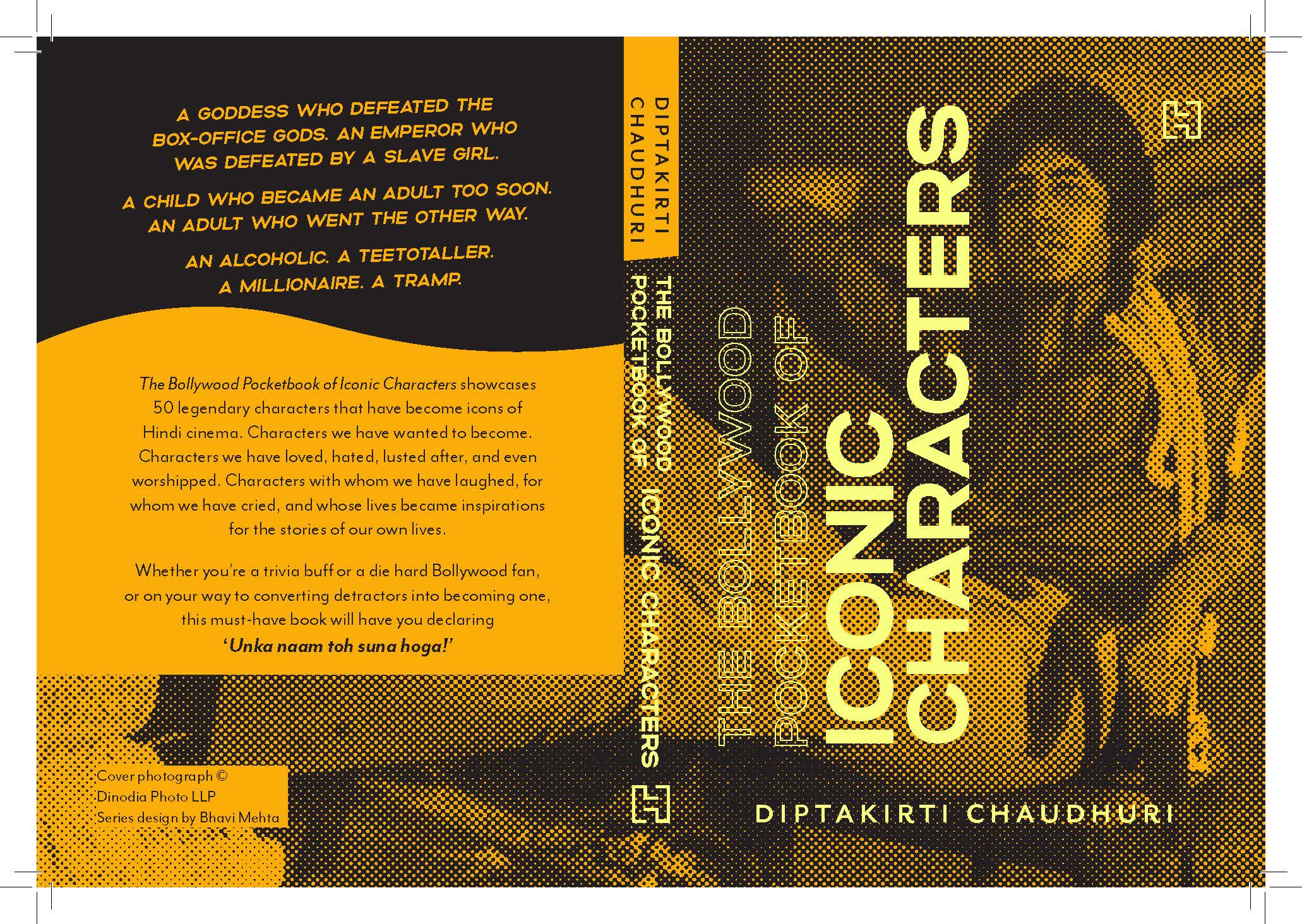 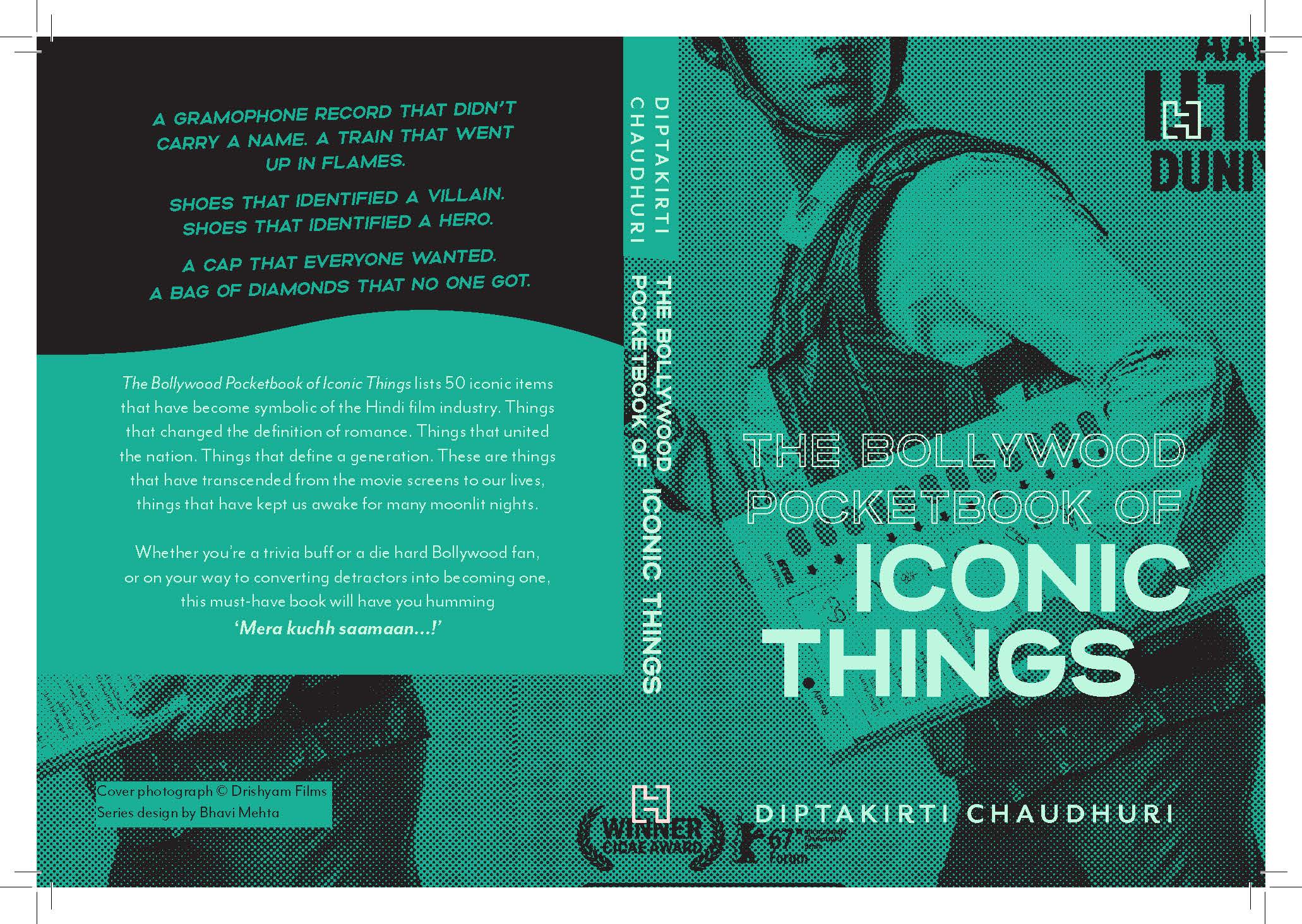