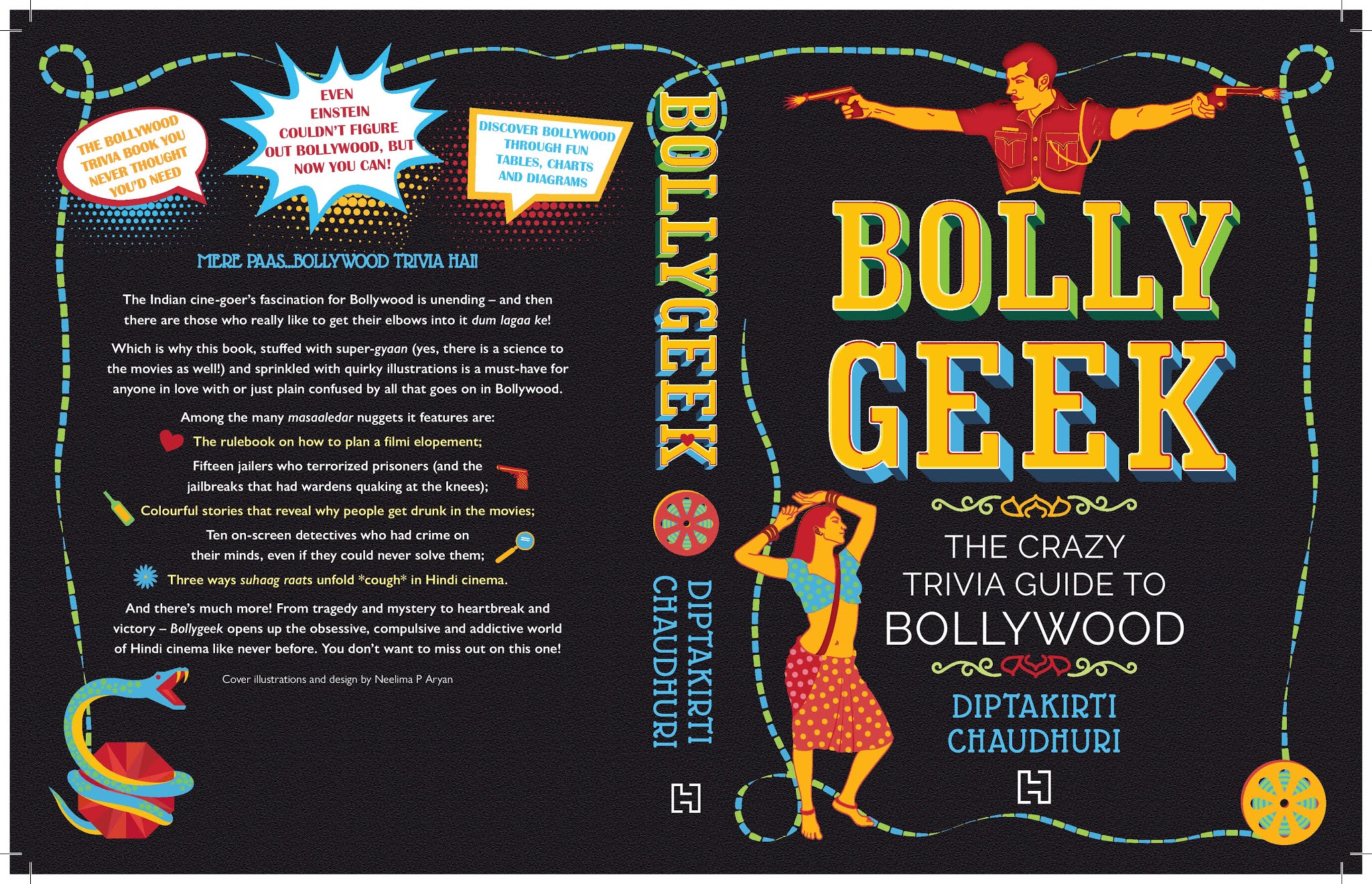 This is  my least original (read: non-original) post.  Enthused by a couple of wonderful illustrations of Uttam Kumar and Satyajit Ray by Kunal Kundu, I dug out an old magazine which carried this piece and copied it out. This obituary appeared immediately after Uttam Kumar's death in Sunday (August 1980). I was not a filmmaker yet when I first saw Uttam on the screen. I had heard of the emergence of a new hero and was curious to see what he was like. The heroes that one saw on the Bengali screen those days - Durgadas Banerjee, Pramathesh Barua, Saigal, Dhiraj Bhattacharji - were hardly in the same league with the Hollywood heroes one admired. I saw three of Uttam's films in a row all made by one of our ablest directors, Nirmal Dey. First impressions were certainly good. Uttam had good looks, a certain presence, an ease of manner and no trace of the theatre in his performance. He also, obviously, had a future. The opportunity to work with him came much later. By that